Known for the medieval architecture and cobblestone lanes of its charming Old Town (Aldstadt), the city of Rothenburg ob der Tauber is the epitome of a classic German fairy tale town and is one of the most popular tourist destinations along Bavaria’s Romantic Road. This remarkably well-preserved, walled town is positioned halfway between Frankfurt and Munich and features countless half-timbered houses as well as a wealth of fountains and flowers against a backdrop of towers and turrets. Don’t miss the panoramic views afforded by the Town Hall tower and the St. Jakob’s Church where you will find an exquisite late Gothic altarpiece by woodcarver Tilman Riemenschneider.

Type: HotelLocation: Germany
The Hotel Rappen Rothenburg ob der Tauber is located near the Gallow’s Tower (Galgenturm) of Rothenburg ob der Tauber, Germany. The hotel offers 104 individually furnished rooms in 4 different categories which are scattered in the immediately neighbouring buildings. The rooms are equipped with free Wi-Fi, TVs and private bathrooms. After a peaceful sleep, guests... 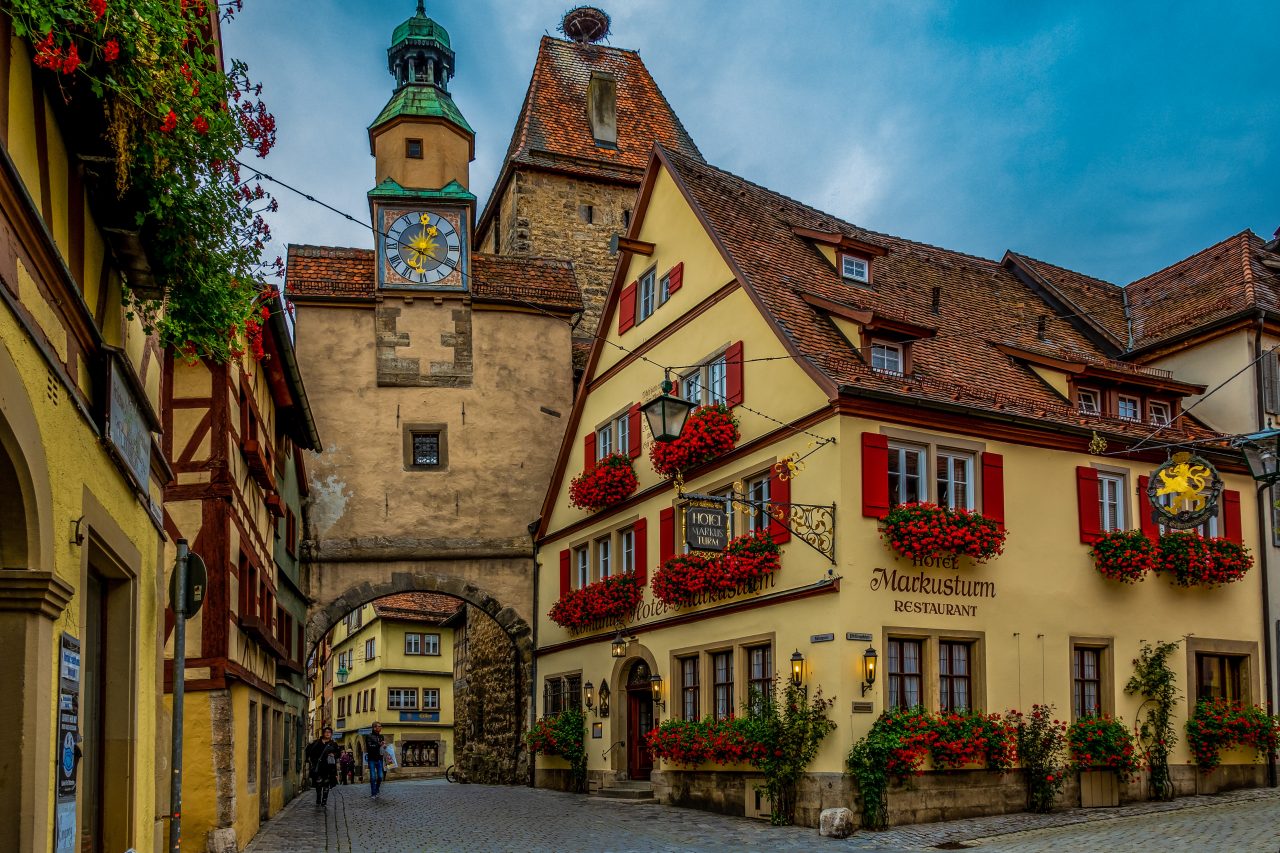 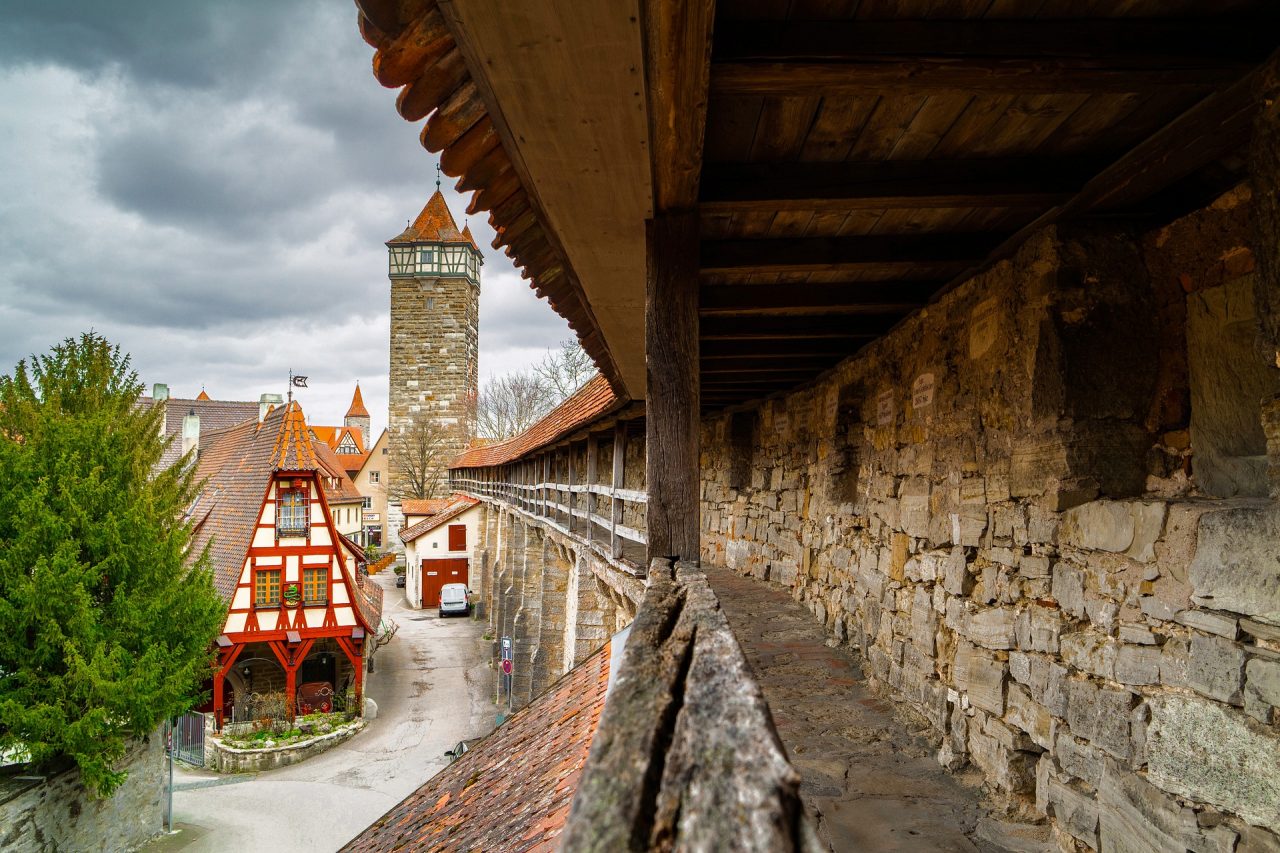 The Best of Bavaria | Germany and Austria | 12 days

This route is great for couples and families. Learn more about the history of Germany during  World War II by visiting Dachau and…

At selfdriveroutes.com, you choose your own adventure! Decide where you want to go and receive a full itinerary for your ultimate road trip from us. Buy an itinerary for €25.
We use cookies on our website to give you the most relevant experience by remembering your preferences and repeat visits. By clicking “Accept All”, you consent to the use of ALL the cookies. However, you may visit "Cookie Settings" to provide a controlled consent.
Cookie SettingsAccept All
Manage consent

This website uses cookies to improve your experience while you navigate through the website. Out of these, the cookies that are categorized as necessary are stored on your browser as they are essential for the working of basic functionalities of the website. We also use third-party cookies that help us analyze and understand how you use this website. These cookies will be stored in your browser only with your consent. You also have the option to opt-out of these cookies. But opting out of some of these cookies may affect your browsing experience.
Necessary Always Enabled
Necessary cookies are absolutely essential for the website to function properly. These cookies ensure basic functionalities and security features of the website, anonymously.
Functional
Functional cookies help to perform certain functionalities like sharing the content of the website on social media platforms, collect feedbacks, and other third-party features.
Performance
Performance cookies are used to understand and analyze the key performance indexes of the website which helps in delivering a better user experience for the visitors.
Analytics
Analytical cookies are used to understand how visitors interact with the website. These cookies help provide information on metrics the number of visitors, bounce rate, traffic source, etc.
Advertisement
Advertisement cookies are used to provide visitors with relevant ads and marketing campaigns. These cookies track visitors across websites and collect information to provide customized ads.
Others
Other uncategorized cookies are those that are being analyzed and have not been classified into a category as yet.
SAVE & ACCEPT